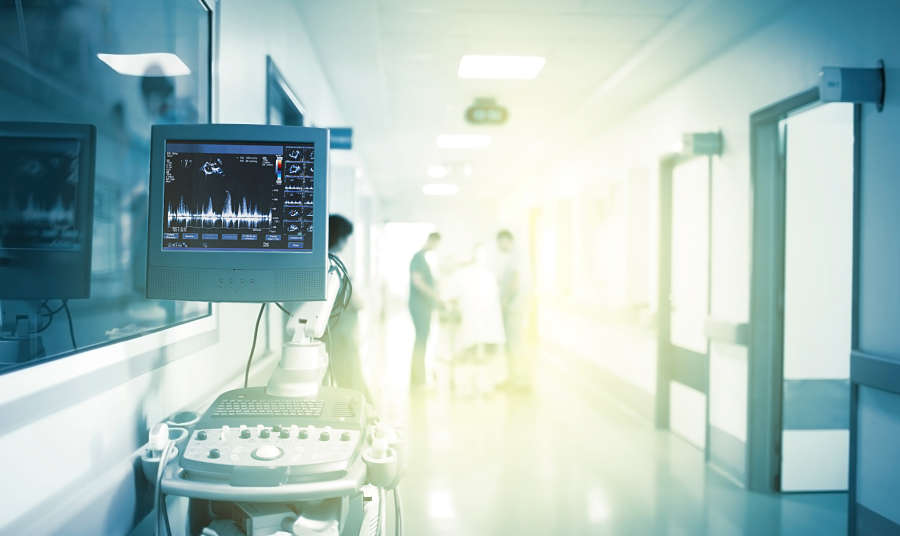 The death of a baby is a terribly tragic event and one which will affect the baby’s parents and wider family for the rest of their lives.  We are hearing repeated stories in the media about these tragic events at Blacktown Hospital which is why we thought we would look more closely at this issue.

While we understand that investigations into the causes of the most recent death are ongoing, this tragedy is the latest in a string of terrible events at the same hospital’s birthing unit.

In November 2020 the hospital was in the media when twenty senior obstetric threatened to walk out due to systemic problems at the hospital. 1  We note that it is very unusual for senior obstetric staff to make such a threat and it suggests that there are very serious problems at the birthing unit for them to make such a threat.

On 19 November 2020 the ABC reported that more than 100 midwives and nurses had walked off the job at the hospital and were refusing to return to work for a further 24 hours. 2  Again, this drastic, unusual action by the midwifery and nursing staff suggests that there are likely to be deep seated systemic problems within the birth unit.

On 18 December 2020 the NSW Nurses and Midwifery Association (NSWNMA) posted on their website that a dispute had been filed with the NSW Industrial Relations Commission the previous night. 3  The NSWNMA wrote that they were;

‘…seeking genuine consultation to address the crisis in the maternity ward and for management to advertise the additional 15 full-time equivalent midwifery roles as they committed to do.’

The NSWNMA noted that the Western Sydney LHD had committed to adding an additional 15 midwifery roles and advertising them by 30 November 2020.  By 18 December 2020 the NSWNMA were concerned that those roles had still not been advertised.  Additionally, it was noted that while hiring the extra midwives was a move in the right direction, it was not enough to address the high workloads of the midwives at the unit.  The NSWMA emphasised how critical it was to address staff shortages in order to protect patient safety.  They wrote;

“Nurses and midwives at Blacktown deserve better and the Blacktown community deserves better.”

The ABC identified that the complaints by the obstetric, midwifery and nursing staff are said to relate to a number of issues which include 4:

Childbirth can be fraught with risk for both the mother and baby.  It is essential that women and babies in the Blacktown area, can access a safe and effective health service to support them through the childbirth process.

How we can help

We are a specialist medical law firm with a particular focus on women’s health.  We manage medical negligence claims in relation to injuries sustained by the mother and / or the baby during the birth process.

We offer a no win no fee service and we are always happy to catch up for a non-obligation chat to discuss legal options.

A specialist medical law firm based in Sydney and the Central Coast with a focus on personal injury litigation particularly in the health and medical law arena.